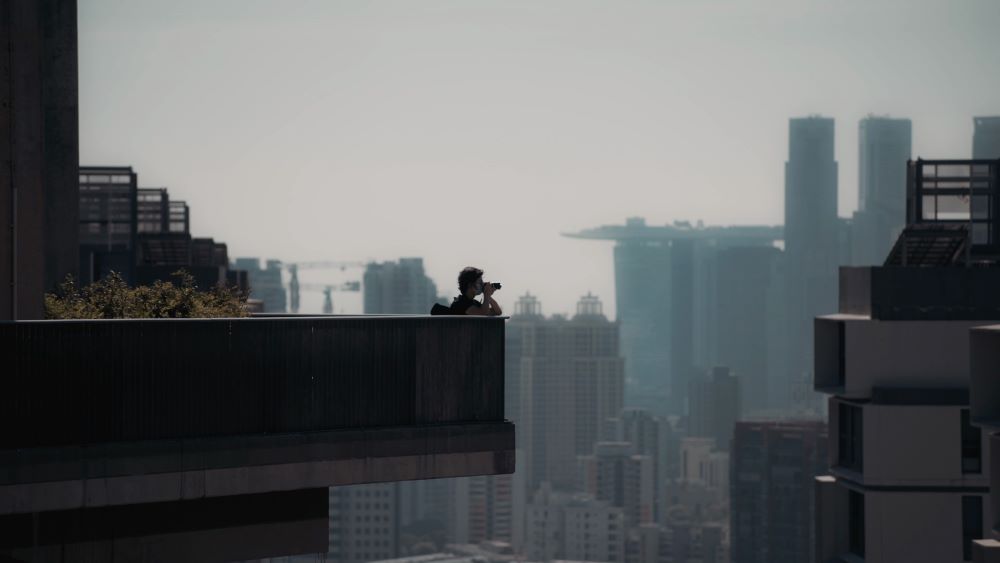 In a place as crowded, high-tech, and confident as Singapore, it can be difficult to find the unique and the unknown.

But it was precisely this challenge that the Singapore Tourism Board faced when it opened its SG Stories Content Fund for a second round of funding. It received over 400 submissions and selected 18 projects.

“Through The Lens”, a five-part short documentary series that was one of the winners, takes photographers and still images as their unifying forces and lets them explore the city-state.

The series produced by Kenneth Chan of Hatched Productions shows the 6-minute work of five photographers in Singapore who deal with the subjects of architecture, wildlife, streets, food and portrait photography.

“Every idea can be interesting, even if the initial spark doesn’t sound like it will be. The more you research, the more you find, ”Chan told Variety, before explaining that Singapore is a largely urban environment that is“ human-influenced ”but still has plenty of nature and surprises to offer.

“It’s not a propaganda mission. Rather, let’s look at the lesser-known aspects, like wildlife in parks and architecture, which includes not just the CBD or Marina Bay Sands, but also public housing, the corridors and heartlands, says Chan.

Founded in 2019, Hatched earns its commercials for making bread and butter, but aims to also deliver at least one creative documentary series per year. The two previous series “In Between” in 2019 and “The Craft of Art” in 2020 were produced in collaboration with Viddsee Studios as part of the social documentary pillar Voices. Hatched holds the underlying rights, while the streaming service Viddsee holds the programming rights.

The five elements are of:

“Power of the Dog” focuses on psychological terror, tension